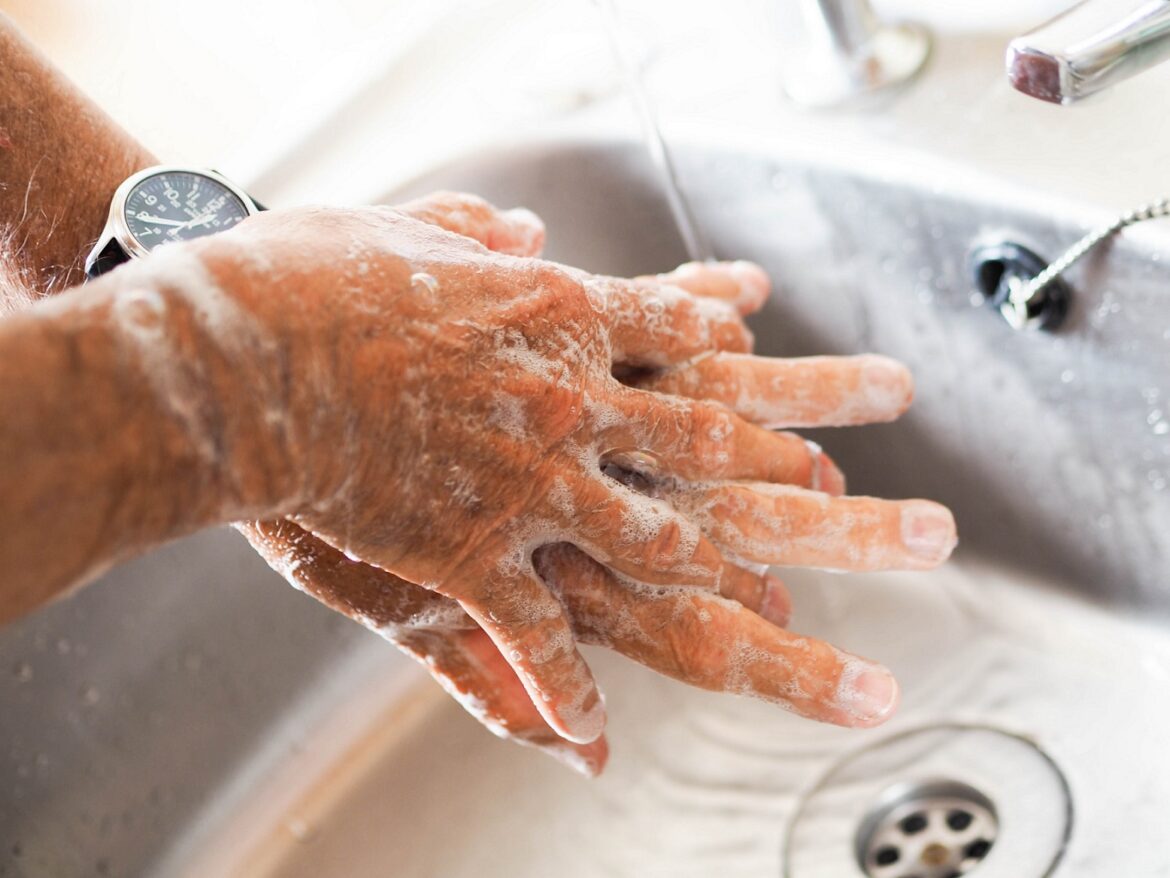 In Part 1 of our three-part series on Obsessive Compulsive Disorder (OCD), we looked at some common misunderstandings about the condition. Now that we’ve established what OCD isn’t, let’s answer the question, “What is OCD?” and look at what its sufferers go through.

OCD at a glance

OCD is a recognised clinical disorder that falls under a broader category of anxiety disorders. As its name suggests, it is characterised by two core symptoms: obsession and compulsion.

Obsessions are persistent ideas or thoughts that are uncontrollable and unwanted. Sufferers may obsess over being knocked down by a car, or constantly worry about getting infected by a sexually transmitted disease (STD), or be plagued by any other such thoughts. These ideas aren’t necessarily logical – a guy who worries about getting STDs may not even be sexually active – but they persist nonetheless.

The “C” in OCD are compulsions, which are behaviours or mental acts that the sufferer believes they must perform in order to relieve the distress they feel from their obsessions. The patient suffering from OCD regarding getting STDs may, for instance, may feel the compulsion to constantly wash their hands to alleviate his perceived risks of being infected by one. Again, these actions may not seem rational to others and even to the sufferer themselves, but they feel uncontrollably compelled to comply with them anyway.

OCD has debilitating effects on not just a person’s mental health, but also their life in general. Exactly how badly a sufferer is affected really comes down to the extent of their condition’s severity. In more serious cases, a person may spend the majority of their waking hours carrying out their compulsions, and be unable to perform basic functions on a day-to-day basis. A sufferer with disruptive compulsions could find themselves unable to hold down a job, and thus lack financial stability – which naturally compounds into other problems. The same could be said for a student who, owing to OCD, is unable to graduate.

One cannot just t simply reason OCD away. Sufferers themselves may understand on a logical level that their obsessions and compulsions may not make sense, but still stress constantly over them anyway. As you can imagine, this can be very distressing, especially since the sufferer may feel helpless over their thoughts and actions. A client of mine, for instance, had to go home by a very specific route or he would be extremely anxious, as he felt that an accident would happen if he deviated from this route. This effectively limited his flexibility in planning his journey. Now imagine what happened once when there was a train breakdown, and he could not take his usual route home. His OCD made it impossible to sustain his performance at work, and he was unfortunately let go due to his unexplained disappearances from work.

Other negative effects of OCD

What’s often worse for OCD sufferers is that the people around them may not understand the condition, and either downplay its seriousness or dismiss it outright. Not only do they now need to manage their condition – they must also deal with the social repercussions of having the condition. I often see sufferers with OCD struggle to maintain their relationships – both familial and romantic – especially when their symptoms persist or even escalate. The OCD sufferers’ stubborn and rigid patterns of thought and behavior can also  prevent them from getting married or starting a family. After all, if your OCD is serious enough to affect your daily functioning, how would you be able to take care of a partner or a child?

Sometimes, the effects of OCD’s on a sufferer’s mental health spills over to physical effects. I’ve worked with OCD sufferers who became so desperate to cope with the distress and pain arising from the disorder that they turned to substances (alcohol, drugs, etc) to help them curb their intrusive thoughts and compulsions. The development of substance abuse in OCD sufferers might help them mask symptoms on the surface, but does not  always stem the flow of intrusive thoughts, and in some cases, even exacerbate OCD symptoms. Others sufferers may be affected in their own ways: the client whom I worked with on his STD-related OCD, for instance, was damaging his hands by washing them too frequently.

Many OCD sufferers  have suicidal ideation, whether it’s having thoughts about it, to actively planning for it, to carrying it out. When a single disorder is ruining your life, it can be tempting to want to end the pain, since life doesn’t appear to be worth living. High-risk cases like these must be managed with great urgency, of course.

When a person’s obsessions and compulsions begin to affect their daily functioning and/or social life, the condition can be serious enough to be diagnosed formally as OCD. Diagnosis isn’t always straightforward though, and I often tell my clients that you can exhibit some of the relevant symptoms without being formally diagnosed. What is more important, in my opinion, is the management of these symptoms. If you are suffering from symptoms of OCD, or suspect that you may have the condition, then please reach out to a trained mental health professional, whether for a formal assessment or to discuss management strategies.

This concludes Part 2 of our three-part series on OCD. Part 3 deals with helping sufferers of OCD through their recovery process, and is available here.