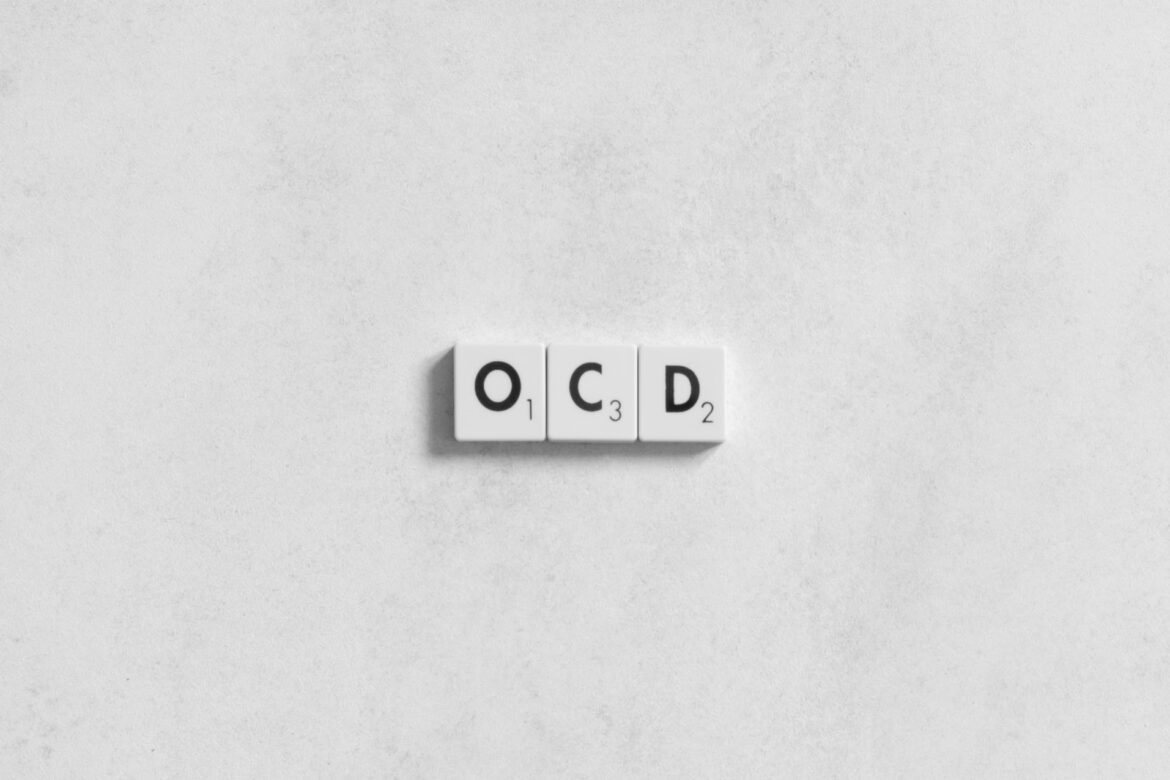 We often hear phrases like “oh, I’m just OCD like that” being thrown around by people, but Obsessive Compulsive Disorder is all too real – and distressing – for people who suffer from it. In this three-part series about the disorder, we will begin here by dispelling the most common OCD misconceptions.

This is one of the most common OCD misconceptions. While some people with OCD do have irrational fear germs and display excessive cleaning behaviours, not all individuals with the condition display this trait. In my experience, I have helped clients with OCD that manifests in numerous other forms. One of them was constantly living in fear of losing a loved one, which led them to constantly call and check on the person. Another had a fear of a certain colour, and actively sought to avoid seeing or touching objects in this colour. Yet another was afraid of touching metallic surfaces. One of my clients even feared that they would commit a specific sin. The list goes on, and it is as diverse as you can imagine.

The OCD behaviours that stem from these fears/anxieties vary too. They range from excessive checking (e.g. checking that the switch is off for 15 times before leaving the house) to mental acts like counting an object a certain number of times every time it is encountered.

While some repetitive behaviours that stem from OCD are fairly obvious to an observer, not everyone who suffers from the condition will display them. Many of my clients who struggle/struggled with OCD are high functioning individuals who have learned to hide these behaviours in public. Unless they shared their struggles with you in confidence, you wouldn’t be able to tell that they have OCD. For such individuals, their obsessions and compulsions are a painful battle in their minds, so there might not be any discernible signs or symptoms that will reveal signs of their struggle at all.

Now that we’ve discussed the most common OCD misconceptions, we can move on to take a closer look at the condition itself, and what sufferers go through. You can read Part 2 of this series here.