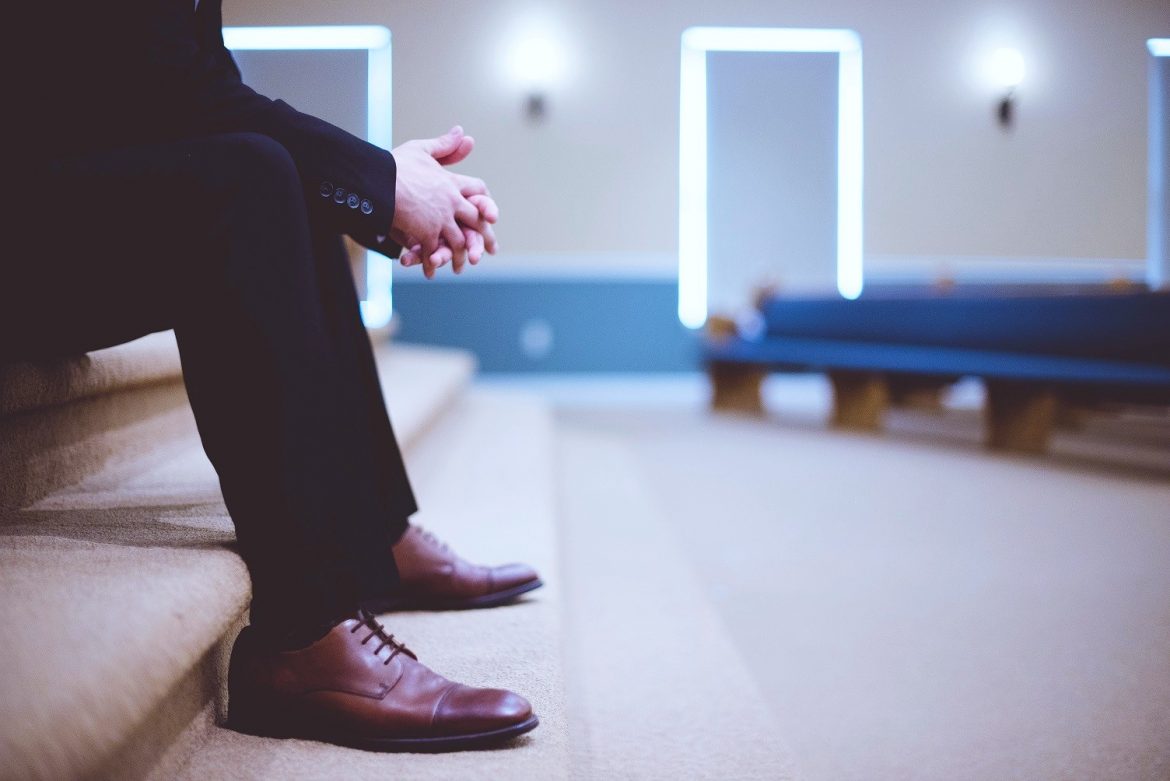 I’ve had several people seeking help for their struggles with Imposter Syndrome over the past 2 years. There seems to be an increasing number of patients coming forward with this, and it was this upward trend that prompted me to write this two-part article. I hope to shed some light on it here – and hopefully lend a helping hand to whoever else is struggling with it out there.

What is Imposter Syndrome?

Imposter Syndrome isn’t a clinical disorder, so there isn’t a formal diagnosis for it. Instead, it’s more accurately described as a maladaptive pattern of thinking that plagues many very high-functioning and successful individuals. These individuals (let’s call them “imposters”) typically enjoy a certain level of success or recognition – often at work – but constantly feel inadequate in these very areas, or think that they are undeserving of what they’ve accomplished. “Imposters” often describe a fear of being “found out”, when the world discovers that they are “frauds” who have just been masquerading as successful individuals.

What keeps “imposters” in their cycle of negative thoughts is the shortfall between their perceived competence, and their actual competence. One client of mine with this negative frame of thought, for instance, works in a global MNC based in Singapore and holds a position second only to the C-suites. For this client, work was a constant inner struggle as he tried his best to perform well so that he wouldn’t be exposed as a fraud, and held his breath at the conclusion of every major project as he waited for the world to finally realise that he’s one. This constant tension between his level of success and his perceived expertise is really a classic case of Imposter Syndrome; it never seemed to matter that he had a pristine track record, and that his fears had never come to pass.

If the underlying reason for Imposter Syndrome is the difference between one’s self-perceived level of competence and what they have actually managed to achieve, then surely it’s just a question of addressing this “deficit”, right?

The short answer is yes, but reality is often a lot more challenging. As humans, we are prone to maintaining the status quo by doing things such as falling back to familiar thought patterns, even if they haven’t served us well. What’s more, the longer we spend in a flawed cognitive loop, the harder it is to break out of it, simply because it has become increasingly familiar over time. This applies especially to the typical thought patterns of “imposters”. They start off by feeling inadequate about their qualifications or expertise, then work doubly hard in order to “hide” this. When the eventual appraisal turns out to be positive, they are not able to recognize their hard work/expertise as a major contributing factor, but attribute it to external factors such as luck, the biases of others, or trivialize their abilities as commonplace.

Most of my clients are able to come to awareness about their maladaptive thought patterns. In fact, through active introspection during sessions, they are often able to accurately identify their flawed assumptions, assessments, and cognitive patterns. The challenge lies in changing these patterns, which takes both time and effort.

Can Imposter Syndrome Be Useful?

Of course, some self-scepticism at work is incredibly helpful at keeping us on our toes and pushing us to work harder. There is, however, a fine line between that and self-doubt, which is a hindrance that can handicap us and keep us from fulfilling our full potential.

In Part 2 of this series, we will look at the different steps to take in order to overcome Imposter Syndrome.